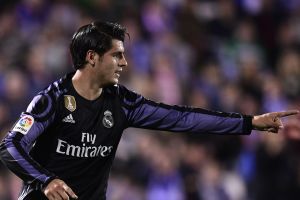 Morata, Costa, Wilshere and the battle for minutes. Stay or go?

The upcoming 17/18 season will be one that precedes a World Cup, and many players will be desperate to prove themselves to make it to their national squads. This will have an impact on this summer’s transfer market, with the logical choice for players opting for playing time rather than necessarily making a move to a prestigious club. 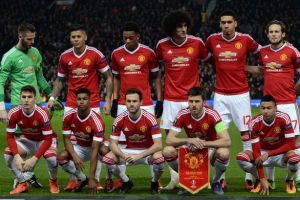 While I admire the Mourinho mentality that says, “if we’re in a competition, we’ll try to win it”, I don’t think any United fan will look back on 2016/17 as another treble season. With all apologies to Liverpool and what some dubbed the ‘Mickey Mouse treble’, this campaign is just barely a double. I mean, the Community Shield isn’t a major trophy, is it? 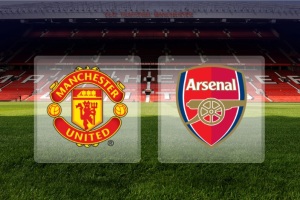 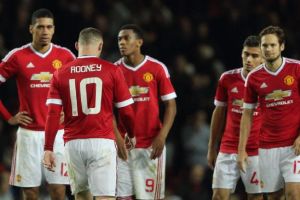 After last night’s woeful performance in the Champions League at home to PSV Eindhoven, Manchester United are feeling the pain. The Red Devils must go to Wolfsburg and win to ensure qualification to the knockout rounds. A tough ask. 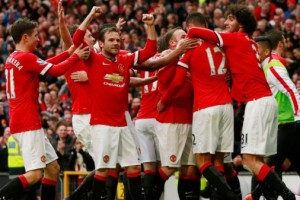 If you thought last summer saw a lot of transfer activity at Old Trafford, you may want to brace yourself – now that the season is over, there is another whirlwind of activity about to get underway.