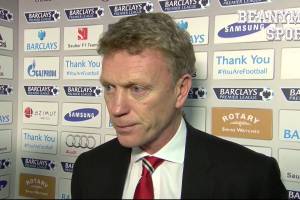 This season on the Coshcast we’ve highlighted a few quotes from managers in the English Premier League. Sure, most of them have come from David Moyes but give us a break, the man is a legend! This week has been a hall of fame week for unbelievable statements from the bosses of the league. We thought you’d enjoy a quick round up. Share your thoughts in the comments as usual.

To suggest that Mourinho needs three or four more transfer windows to produce a decent team is to admit that he cannot coach the best out of the talented players he already has. Which, of course, is the crux of the matter.