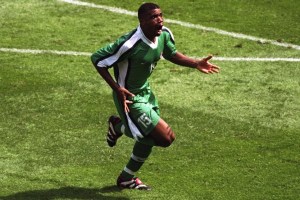 Oliseh! Oh my word, Nigeria in front for the first time

I was too young to understand what was happening when the Super Eagles set the world alight at USA ’94. Due to time difference, my parents deemed it too late for me to stay up to watch Nigeria beat Brazil and then Argentina to win Gold at the […] 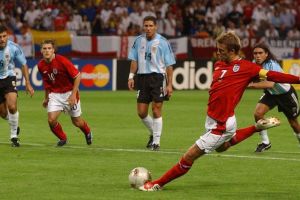 For 20 minutes, England were going to win the World Cup.

“What a year!”, they’d say. “Slobodan Milosevic was tried, the Queen Mother died, Switzerland joined the UN and England won the World Cup. The people swam in golden rivers of lager and ‘Eng-er-land Naa Naa’ was the default ringtone on every phone.” 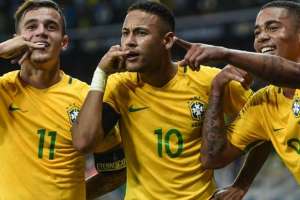 Brazil Make a Messi of Argentina

Welcome to Episode 26 of the Coshcast! Subscribe on iTunes: https://itunes.apple.com/ca/podcast/under-the-cosh-coshcast/id767743946 On this episode of the Coshcast, Alex, Bernie and Mohaned recap the group stages of the best world cup of their short memories. You may ask where Rishay has gone. Don’t! The three of us praise South America […] 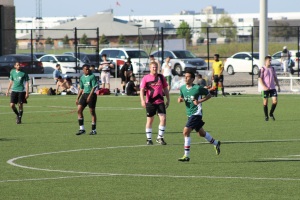 Match Review: Sharp Shooters vs Under The Cosh FC

Last Sunday, Under The Cosh FC began it’s season in the Toronto Downsview Park Division 2 league. The team is an assortment of talented players from the city, many of whom have been friends for some time. Before forming this team, most of the players played at a […]