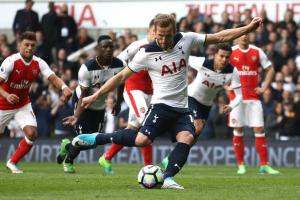 The Coshcast is back after a weekend that saw more fake penalties than Donald Trump is imposing on Vladimir Putin. 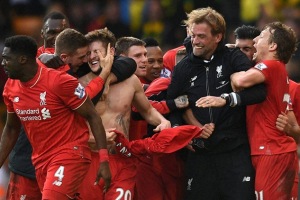 Coutinho, Lallana and Henderson have become hot topics this season. Although they’ve all had bouts of brilliance, I am not sure that they can carry on being great contributors to the team. Personally, I think that these three players should be more consistent at this stage in their careers, but nothing tells me that it is happening anytime soon. 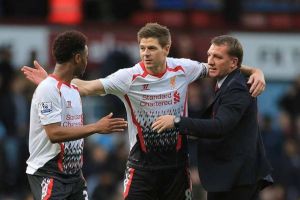 As we discussed on our most recent podcast, it’s been one of the most bizarre seasons in Liverpool’s recent history. After blowing the Premiership away last time around, the Reds and Brendan Rodgers have struggled for consistency and togetherness in a season punctuated by flashpoints. Balotelli being dropped, […]