City Luiz their first game of the season as the kop and Klopp go top, Arsenal lose more defenders than Tommy Robinson but Torreira gets on his bike, Spurs take Leicester to the Dele and slice them up, and Manchester United win a game of football.

Coshcast: Alli at the Bridge, Messi at the Pizjuan

Thank you for listening to the Coshcast. If you enjoyed it, please subscribe on iTunes. https://s3.amazonaws.com/Coshcast/Season+5/Coshcast+Season+5+Ep+28_Alli+at+the+Bridge%2C+Messi+at+the+Pizjuan.m4a 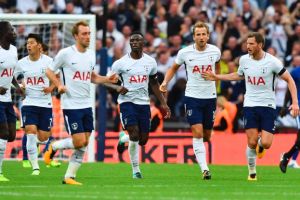 In a summer that saw some of the most insane transfer business ever witnessed, it’s heartening to see Spurs staying true to their principles, trying to do things ‘the right way.’ Whether that will be enough to finally see this talented team make the final step and win major honours remains to be seen. 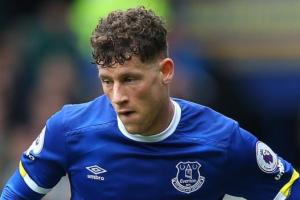 Can Barkley actually make it amongst the Premier League’s elites?

Ronald Koeman has stated that Ross Barkley will definitely leave Everton this summer. The Cosh discuss whether Barkley has made the right choice, where he may want to go, and what his realistic choices may be. 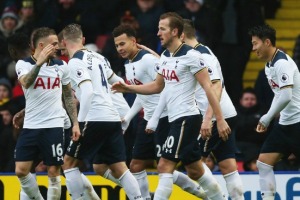 If you want to see where Spurs lost the title race, it was at the early point in the season where they didn’t even realize they were in one.

Whether they end up winning anything this season or not, Pochettino and the club’s recruitment network are in for a difficult summer.

Is Allardyce Going To China?

Listen to our latest podcast below. If you enjoy it, subscribe right here on Itunes. Chris Darwen is a sports writer and author living his dream on the Costa Blanca in Spain.  Tales From The Top Flight has been featured each week in the largest English speaking newspaper in […] 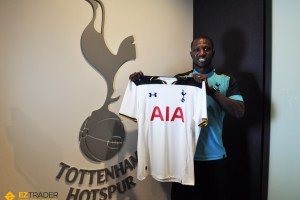 Where does Sissoko fit at Tottenham?

Listen to the latest episode of the Coshcast below and subscribe on iTunes right here! So Tottenham have signed Moussa Sissoko. For 30m. Which is a fleecing. Let’s be honest. Even in “this market”, that kind of money for a player who has shown flashes of class but […] 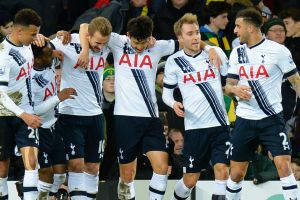 The next few years are going to be bristling with change. The old stadium is going, a new one is being built. Hopefully there won’t be as much coming and going with the playing staff, and certainly not the manager. There is a combination of rigidity and flare in this current squad which, if it continues to be nurtured and improved in key places, quite frankly means it could take on the world.