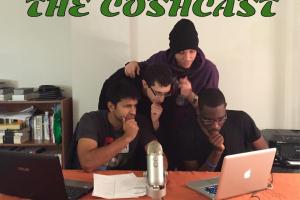 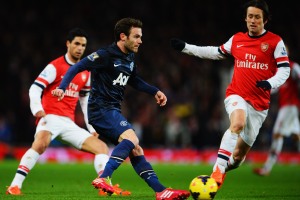 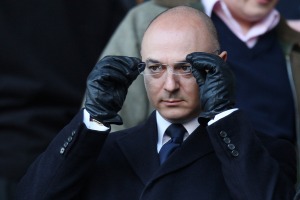 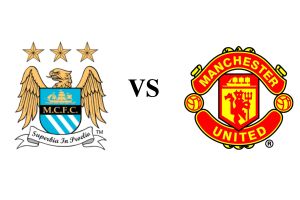 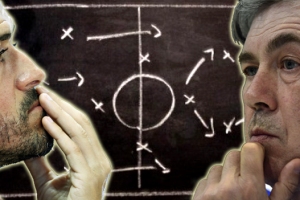 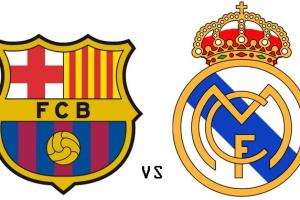 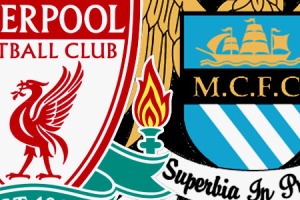 The Champions League midweek games were nail biting affairs; all of them! Manchester United lost to Bayern 3-1 and their hope of an upset was short lived, while Chelsea kept the EPL’s hopes of the CL title alive with a last minute Demba Ba flick against PSG. Manchester […] 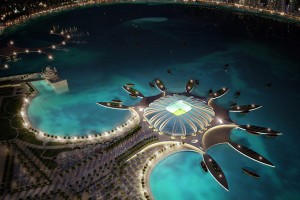 When I first heard the news that Qatar would host the FIFA World Cup in 2022, I was ecstatic. On a personal level the decision was between Australia and Qatar. Both are new frontiers for football and would expand the game’s popularity. I was fortunate enough to spend some time growing […]