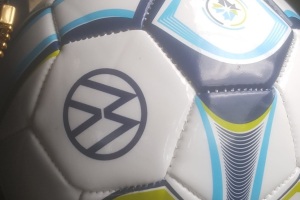 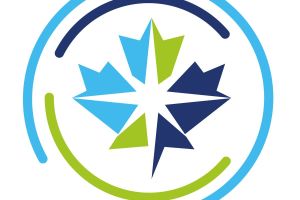 “The time has arrived for Canadian soccer supporters, players, coaches and everyone in the game who’ve long dreamt for a league to call our own.” 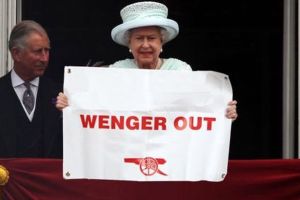 Coshcast: All roads lead to #WengerOut

Yes ladies and gentleman like the plausible but threat of nuclear war, the Coshcast has returned. And what a week to do so! 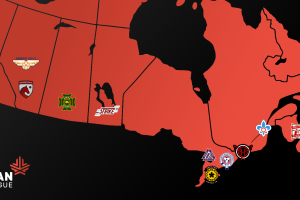 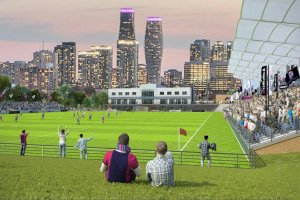 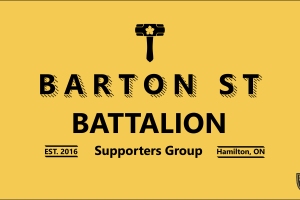 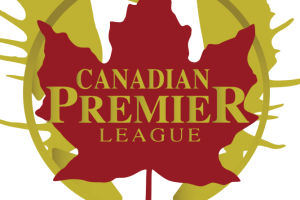