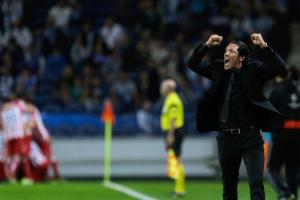 Atletico Madrid: The end of the Simeone era?

Saul, Koke, Carrasco and Gimenez are fantastic young players who will contribute greatly to the future of Atletico Madrid. The team will move into their new 70,000 capacity stadium next season. The future could be very bright but the light at the end of the tunnel is very hard to see without Diego Simeone. 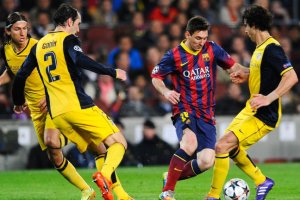 By Andra Nasrie The portable radios were out at the Vicente Calderon, Nou Camp, and Santiago Bernabeu. Worldwide, fans frantically switched back and forth between channels on TV. Not since 2006/2007 has La Liga offered such an unpredictable climax. And on matchday 37, when every match were played […]