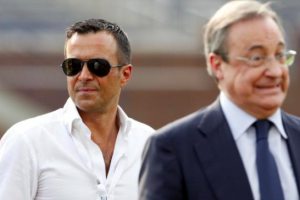 For a while, United seemed to be focusing on replacing the injured Zlatan Ibrahimovic with one (or maybe two) of Alvaro Morata, Andrea Belotti or Romelu Lukaku. So far, United haven’t been able to push a striker through the door. As a result, Mourinho is now focusing on central midfield. If reports are to be believed Jose will be reunited with his former Chelsea charge Nemanja Matic. Let’s dive right in and analyze this potential transfer.

It used to be that to the outsider, La Liga was just about the Big Two; Then last season, the most romantic league in the world smacked its naysayers in the face as Atletico Madrid stirred up, and then edged the competition right at the death. Everybody stood […]