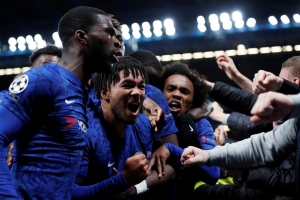 Coshcast S7E11: Who should Bayern hire & when will VAR be fired?

All Chelsea & Ajax do is score in a 4-4 draw, Inter take the lead against Dortmund but can’t close the door, and against Slavia Prague, Barcelona are frighteningly poor. 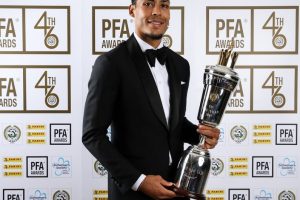 The Canadian Premier League begins as Pacific FC record the first win,
Van Dijk and Sterling get personal awards, United and Chelsea play out a draw,
North London crumbles, Liverpool win, and City retain first place by about an inch. 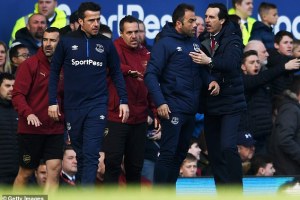 The Canadian Premier League teams have kits, the top four race in the English Premier League is doing bits, Watford stun Wolves in the FA Cup semis it’s, not long until the Champions League gets heavy, in Spain Barca win 2-0 against Atleti, in Italy, Juve beat Milan with a few minutes to go, who would have betted? 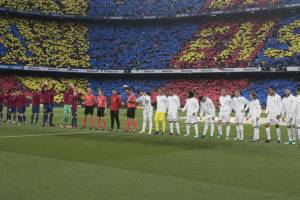 Coshcast S6E24: The podcast of derbies

It’s honours even by the Merseyside while Arsenal nearly brush Spurs aside but a draw leaves both teams wanting more in the battle for top four.

Elsewhere, United rely on Lukaku’s nous to edge them past Prouse and associates, Kepa returns for Chelsea so is all forgiven? I suppose it is. 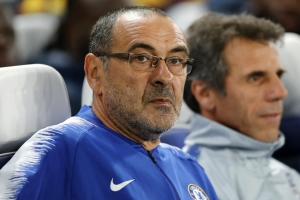 Spurs profit from a wasteful Leicester, United confirm Fulham’s status as the league’s court jesters, Hotter than a matchstick Aguero gets a hattrick, Chelsea need an upgrade or a patch its not just nicotine that this team needs it’s a Mane or a Gini or a Salah makes it three, so settle in for all this and the Champions League. 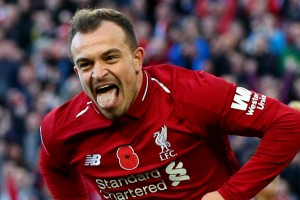 This week on the Coshcast,

Liverpool were always going to be the better side against United but Shaqiri makes Xherdan of it as the Reds ran the field at Anfield, and Man City fans say a Hail Mary as Jesus’ mother returns their Brazilian striker to form. 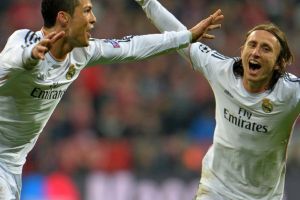 Totti’s retirement sees the most tears in Rome since earlier this week when Donald Trump visited the Pope. 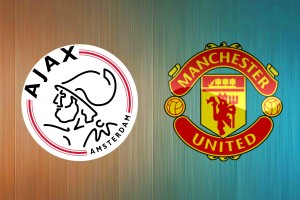 Manchester United vs. Ajax: A return to relevance

Manchester United and Ajax Amsterdam will battle it out on Wednesday for a European trophy. This sounds like the type of statement that would have been fitting in the 1990s given United’s dominance in England and Ajax’s Dutch and European legacy. 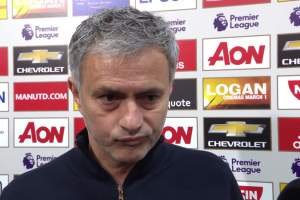 Is Mourinho The Old World?

He is a shadow of his former self – once a breath of fresh air in a world of football with established elites.