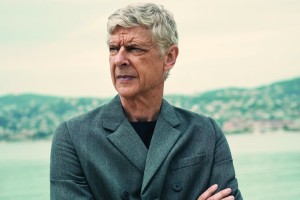 Arsene Wenger – Success without integrity is nothing

As Arséne Wenger manages his last fixtures in English football, his departure is something much more than a manger leaving his persevering post. It is a departure of morality, honesty and loyalty in an industry that needs it more than ever. 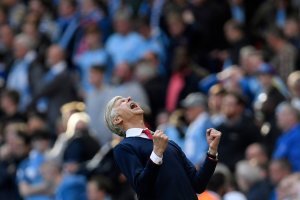 Coshcast: Arsenal pull their Wenger out | Napoli in with a shout

Arsenal finally pull their finger out as it’s Wenger out at the Emirates – we look back at the career of the Gandalf of football – the glory and the yawns, the glamour and the false dawns, and ask who is the right man for this brave new era, from Max Allegri to Patrick Vieira.

Elsewhere there’s FA Cup action to discuss as Mourinho mourinhos his team past Spurs who spurs themselves right in the spurs, and in things you never thought would happen, Giroud goes on a mazy dribble, and Napoli beat Juventus in Turin. 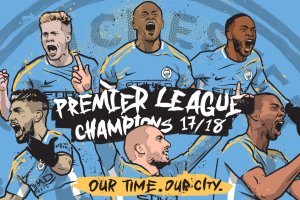 This week on the Coshcast, Manchester City get handed a title, ironically by the son of a wealthy aristocrat, Arsenal are like a 5 year old on their first play-date, struggling away from home, like L’oriel’s reputation Chelsea get saved by a beautiful Frenchman, and Liverpool reach 300 pops under Klopp. 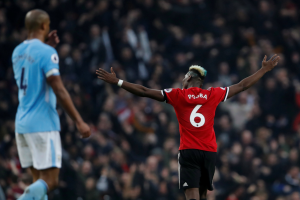 Coshcast: Collapse at the PathEtihad

This week on the Coshcast,
City fail to buy a centreback better than Otamendi at half time allowing United to storm back and beat them at the Etihad, somehow a Merseyside derby featuring Dominic Solanke and a team managed by Sam Allardyce doesn’t produce any goals, Spurs and Arsenal scrape past Mark Hughes past and present, and Chelsea continue to defy all logic by not using Ross Barkley to fire them into the Champions League spots.

For a good few years, Santi Cazorla and his diminutive stature papered over the giant cracks in Arsenal’s midfield. His magical ball retention and ambidextrous ability lulled fans into forgetting about the lack of cover and depth. Now the memories haunt them more than ever. 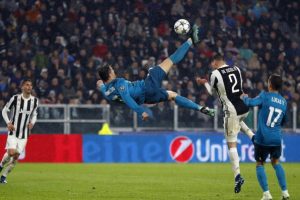 Ronaldo’s stunner and the best bicycle kicks ever seen

With all the attention being placed on the Portuguese magician, it seemed as if no one else had ever done such a thing (guilty as charged). Rio Ferdinand asked on Twitter which was better; Rooney’s vs. City or this vs. Juventus? We personally think Ronaldo because Rooney’s was a shinner, but who else deserves to be mentioned? See below. 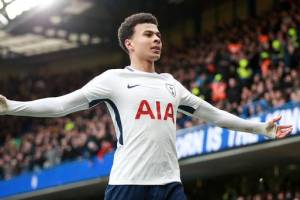 Coshcast: Alli at the Bridge, Messi at the Pizjuan

Thank you for listening to the Coshcast. If you enjoyed it, please subscribe on iTunes. https://s3.amazonaws.com/Coshcast/Season+5/Coshcast+Season+5+Ep+28_Alli+at+the+Bridge%2C+Messi+at+the+Pizjuan.m4a