The key to Manchester City’s success is…

An energized, lean, mean-looking Manchester City outfit has come to the party this season. Undefeated so far, they have shattered records with an incredible 55 points in 19 games. That’s 58 points from a possible 60. Such form has never been seen before in the league and the credit has gone to Josep “Pep” Guardiola for proving to his doubters that he can indeed succeed in the Premier League. 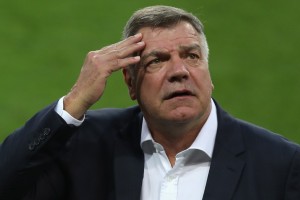 The Second Half: Things to Expect in the EPL

Boxing day has arrived and the season’s second half has begun. The title race may be all but over, but the domestic cups are still to play for and the Europa and Champions League knockout stages have yet to commence. Just a few weekends ago we were delighted at the onset of another footballing season. Now, we find ourselves wondering how things will transpire as we prepare for another World Cup. 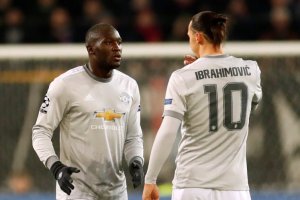 Lukaku is better than Ibrahimovic and here’s why

Lukaku being a flat track bully is an indisputable fact based on these statistics. The question is whether it is his fault. The answer, for the most part, is no. 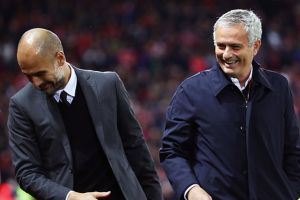 Pep vs. José. Mourinho vs. Guardiola. Real Madrid vs. Barcelona. Manchester United vs. Manchester City. Speaking about two of the best working coaches in the world is to refer to a great chasm in the philosophy of football. Indeed, it could be said that the abyss that divides them pertains to a crucial question: Why do we play, watch and love football? 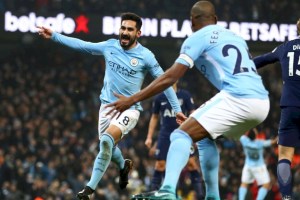 This week on the Coshcast, Manchester City slap Spurs to bits, Liverpool hit back at their critics, somewhere an old white man probably criticizes analytics, has Lukaku found his stride? Moyes has definitely hit his, and even old Roy is doing the business.

Coshcast: Toronto FC on a wave, Manchester City the brave

Like the Seattle Sounders’ feelings of insecurity and inferiority, the Coshcast is back.

Where else to start but with Toronto FC and the MLS Cup as we’re joined by former TFC employee Asif Hossain as we look back at the big game, bask in the warm glow of a drunk Jozy Altidore, and look at who may be shown the door this winter.

Toronto FC: A night to remember

Redemption is red. At least that is what Toronto FC are telling their fans. Winter is here in Toronto but the footballing atmosphere in the city is red hot. 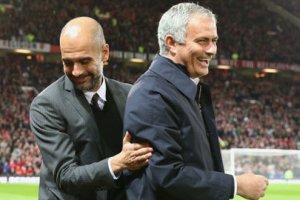 Last season Pep Guardiola finally arrived at Manchester City. The club chased him for almost a decade as they looked to cement themselves as a true world footballing giant. The thought was that Pep would come in and take the team to new heights. City had already won the league and multiple cups. Now City wanted to play with panache and contend with the big boys, Real Madrid, Barcelona, Juventus and Bayern Munich.

Thank you for listening to the Coshcast. If you enjoyed it, please subscribe on iTunes. https://s3.amazonaws.com/Coshcast/Season+5/Coshcast+Season+5+Ep+15_De+Gea+saves+the+day.m4a