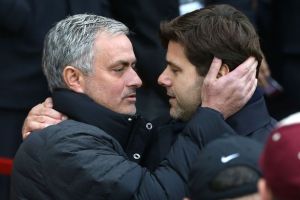 Of all the unimportant things, football is the most important and so today amid all the actual important news, here’s the Coshcast’s for what we’ll generously call an hour’s mental relief. 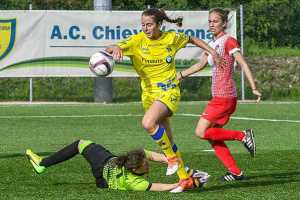 Madison Solow is a Canadian midfielder playing in Italy for Chievo Verona. We interviewed her in the summer to find out how the move came about, and here Madison tells us more about little Verona, its four Serie A clubs and the upcoming local derby between her newly […]

It’s the Coshcast! You’d be a bit surprised if it wasn’t, I suppose.

It’s nearly Halloween and we start with Toronto FC who jack Atlanta’s win and hit astronomical heights by stealing the Galaxy’s points record. 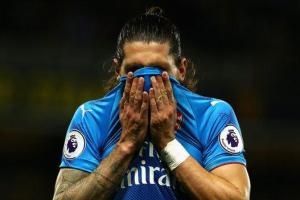 This week on the Coshcast, we’re joined by a special guest.

The transfer window in the Premier League opens again in January and already there are a number of rumours flying around about who could be moving clubs. Here is a look at three players who may be involved in the biggest moves at the start of 2018. Virgil […]

US Soccer’s Road to Disappointment

On October 10th, 2017, the United States Men’s National Team had one job. Don’t lose to Trinidad and Tobago. A draw against one of CONCACAF’s most underwhelming sides would have been enough to qualify for the 2018 FIFA World Cup without sweating.

We all know the severity of the situation in war-torn Syria and the national team’s progress in World Cup qualifying was a ray of hope in an otherwise bleak situation. Unfortunately, for those of us who love an underdog story, Australia won in extra time.

Following their 0-1 home defeat to Burnley at the start of October, the Everton players left the field to a chorus of boos that is becoming an all-too familiar sound at Goodison Park.

It’s all going wrong and it’s all Koeman’s fault. If things don’t change in the next three games, the pitchforks should be out.

It’s the Coshcast! Yes, like Liverpool’s defensive issues, we’re here every week. We start in MLS where Justin Morrow’s hat-trick came just in time to seal the Supporters’ Shield for Toronto FC. In the Premier League, City go to Stamford Bridge, put Chelsea neatly in De Bruyne paper bag and walk off home.