Welcome to Episode 31! Subscribe on iTunes: https://itunes.apple.com/ca/podcast/under-the-cosh-coshcast Back on Sunday and back on time, The Coshcast returns, so sit back and have an international kit Kat while  we discuss the international break. England will definitely win the Euros after their drubbing of Lithuania, Spain are at pains […]

So, after investigation, we learn that the BBC will not be renewing Jeremy Clarkson’s contract. The rest of this season of Top Gear will play out, and then the BBC and the show’s team will figure how – or whether – to continue their work. There are parallels […]

Welcome to Episode 30! 1200 million viewers! Subscribe on iTunes: https://itunes.apple.com/ca/podcast/under-the-cosh-coshcast It may be a day late but it’s better than resorting to Plan B, yes, ladies and gentleman, it’s The Coshcast. It’s been a weekend of violence. In Spain, Real lost El Clasico and Madridistas thought punching Bale’s […] 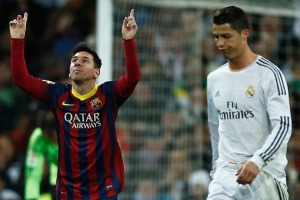 It’s coming thick and fast. The Champions League and Europa League knockout phases are now causing the fixture schedule to burst at the seams. Managers are under immense pressure to get the balancing and rotation of their squads right as we approach the final stretch of the season. […] 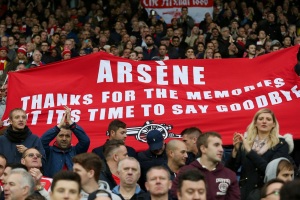 Watching Arsenal in the Champions League is much akin to going to an extremely good strip club (I’d imagine). They are sexy and exciting, exotic and enticing, and yet after you’ve spent a good deal of money to watch them for an hour and a half, you are likely to be left achingly frustrated.

Welcome to Episode 29! Knockout punches all around! Subscribe on iTunes: https://itunes.apple.com/ca/podcast/under-the-cosh-coshcast/ The Cosh takes a break from hanging out with former Liverpool goalkeepers to bring you another podcast. Chelsea can’t beat Southampton, United give Spurs a lamping and Arsenal spent so long in the West Ham half […]

Bruce Grobbelaar goes Under the Cosh

Under The Cosh traveled to Ottawa to meet Liverpool legend, Bruce Grobbelaar. Bruce discussed his present situation as goalkeeping coach for Ottawa Fury F.C. as well as the good old days at Liverpool. We also coaxed him into discussing the current Liverpool side and Simon Mignolet especially. Enjoy! Below […] 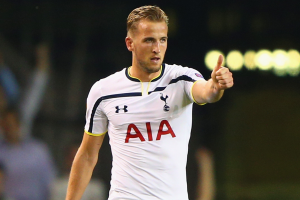 I’m not one to bet against Manchester United but I don’t see how they’ll win this game. Good teams have come to Old Trafford and shown absolutely no fear. Tottenham will do exactly the same in this encounter.

Welcome to Episode 28! We are looking forward to the BIG ONE! Subscribe on iTunes: https://itunes.apple.com/ca/podcast/under-the-cosh-coshcast/ Feels like forever doesn’t it? The Coshcast comes roaring back like Barcelona in the quest for La Liga. In The Premiership, Kane keeps producing, while the FA cup sees Tactics Tim get a brace […] 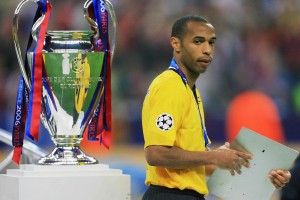 The English in Europe