Matchday 3 was possibly the worst round of predictions for all of our pundits and contributors. With such low scores, there was not much change in terms of overall leadership and standings. It was not surprising given the shocking outcomes for several matches. The games that threw us all for a loop were the Burnley 0-0 Manchester United, Everton 3-6 Chelsea, Leicester 1-1 Arsenal, and the biggest one of all, Manchester City 0-1 Stoke City. The more predictable result, or the one that gained a point or two across the board, was the Tottenham 0-3 Liverpool.

Credit must be given to the dogged performances of sides like Burnley, Leicester, and Stoke City for picking up points against the favourites. Meanwhile in Italy, AC Milan, with their new look squad that has a surprising amount of quality considering how much they have (not) spent, secured a morale-boosting 3-1 win over Lazio on Seria A’s opening day. Locally, Toronto FC – currently under new management – slumped to defeat at the hands of New England. Perhaps Matchday 4 will bring back some pomp from the bigger teams after the International break.

The Matchday 4 fixtures contain the big Arsenal v Manchester City game. Will Angel Di Maria and the rest of the Manchester United signings click this week or next? Will Ivanovic, Fabregas, and Costa continue their burning hot start to the season? Will Balotelli register his first strike for Liverpool? There are many things to look forward to this week. Other notable fixtures include the Madrid derby. Will Real Madrid be able to enforce their authority over the ever growing force of Atletico Madrid? Will you be the one to predict a perfect scoreline for each of these games? Submit your predictions to underthecoshblog@gmail.com or post your predictions in the comments section below!

Predictions from our Pundits:

Predictions from our Contributors: 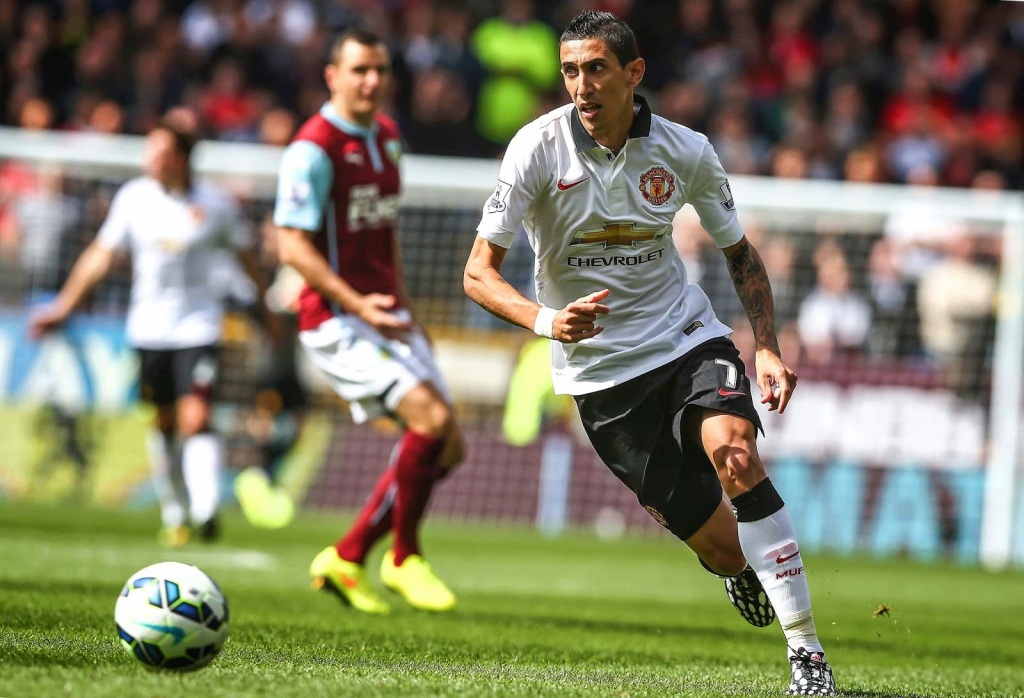 Bernie: Sunderland vs Tottenham: After getting thumped by Liverpool, Tottenham’s season has hit its first speed bump. They’ll need to come to the Stadium of Light and take all three points to really fight for that 4th place spot this season. Sunderland will look to build on last season’s cup run and relegation scrap. I see an exciting game this time around. This may be the most entertaining game of the weekend. 1-0 Tottenham.

Alexander:  Arsenal vs Manchester City: On paper the most intriguing fixture this weekend. Both teams are coming in off the back of disappointing results, Arsenal being held to a 1-1 draw by Leicester and Manchester City falling to Stoke, 1-0. Much of the talk in the last week has been about Danny Welbeck, and he looks nailed on to start up front for Arsenal. He could turn out to be the ideal Arsenal striker, coming close to Giroud in terms of physical presence, but adding the searing pace that the Frenchman very much lacks. It will be fascinating to see how he does. City meanwhile will be at close to full strength, although we’ll have to see how Yaya Toure recovers after being involved for the Ivory Coast as late as Wednesday night. The first game back after internationals can sometimes be drab affairs. Let’s hope for fireworks with this one. 2-1 Manchester City.

Mohaned: Real Madrid vs Atletico Madrid: This is definitely one of the games to lookout for this weekend with Real and Atletico battling it out for the third time already this season. Real are surely looking to get the three points in front of their home crowd as they aim to bounce back quickly from the disappointing loss to Real Sociedad. As for Atletico, that Champions League final must still leave behind a bitter taste which wasn’t completely erased by their Super Cup triumph. Both teams would love a victory here to get their seasons up and running but I think the points will be shared. 1-1 draw.

Rishay: Chelsea v Swansea: Chelsea’s trio of Ivanovic, Fabregas, and Costa have been formidable so far. There seemed to be some persistent rumours about Costa being injured during the international break, although they are not confirmed. Either way, Chelsea are at home , they are the favourites and they will control this game. They had a 6-3 victory against Everton recently, with goals and assists coming from players like Ramires and Matic, so this squad has goals in them. Swansea will probably approach the game in a similar way that they did when they played at Old Trafford on Matchday 1. Gylfi Sigurdsson is their player to watch and he has been very impressive even on international duty. Playing in his favoured #10 position, Sigurdsson will be the outlet through which Swansea’s best hopes lie. Nathan Dyer’s pace on the outside will cause some problems as well especially on the counter. It will be interesting to see how Mourinho plays Matic to negate the threat of Sigurdsson. There could be goals. 3-2 Chelsea.

Think you can out-pundit our pundits? Become a contributor yourself and submit your scores to underthecoshblog@gmail.com or post your predictions in the comments section below! We will keep track of your points tally to find the overall winner.