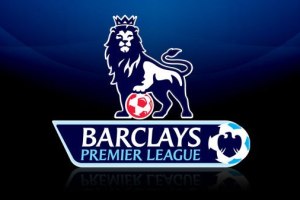 Matchday 2 brought us some interesting results, and our pundits fared pretty well for the most part. Some predictions were straightforward and some others were pretty tough to call! The standings have not changed yet, as Bernie has a five point gap between him and second placed Mohaned in the pundit […] 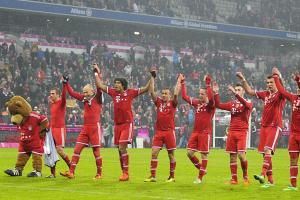 Bayern Munich: Don’t Forget About Us

It would seem that the Bundesliga is over after week one. Bayern Munich won it at a canter last season and after they showed the spirit of champions to peg back a plucky Wolfsburg side, who would bet against them? Who would be brave enough, especially after Borussia […]

Welcome to a new season of the Coshcast! Its episode 2 of a long and entertaining season! Subscribe on iTunes: https://itunes.apple.com/ca/podcast/under-the-cosh-coshcast/id767743946 It was another cracking week of action around Europe as La Liga & the Bundesliga joined in the fun. Dortmund show their Hyde side at home to Leverkusen and […] 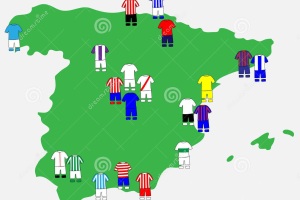 It used to be that to the outsider, La Liga was just about the Big Two; Then last season, the most romantic league in the world smacked its naysayers in the face as Atletico Madrid stirred up, and then edged the competition right at the death. Everybody stood […]

Matchday 1 inspired some unique predictions from our pundits as well as our contributors. The overall leader is Bernie with 11 points and picking up where he left off from last season. The next best predictor was Osman with 10 points, with a close race between the rest of the […] 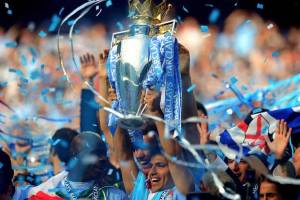 The 2014-15 Premier League season is now underway and so is the good old banter about who will finish where! Some teams have changed their squads ever so slightly while other teams have made changes that have resulted in a significantly new look. Under The Cosh Blog takes an […] 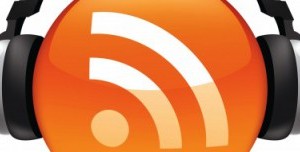 Welcome to a new season of the Coshcast! Its episode 1 of a long and entertaining season! Subscribe on iTunes: https://itunes.apple.com/ca/podcast/under-the-cosh-coshcast/id767743946 The Cosh Boys were like children at Christmas this weekend as the glorious Premiership returned to us like a girlfriend who went to study abroad for the summer. Manchester […]

A mouth watering new season is finally here and the Cosh Boys have made some adjustments to the predictions system! Just for a recap, last season saw Bernie Uche run away with the highest prediction score, followed in a close second by Mohaned Kheir, and Rishay Rana in […] 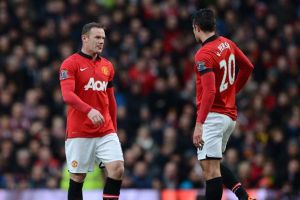 It was inevitable, really, wasn’t it? As sure as Sepp Blatter’s three re-elections, as sure as Daniel Levy’s sacking of Tim Sherwood, as sure as Messi winning the Golden Ball at this summer’s World Cup…Wayne Rooney would be named captain of Manchester United. Admittedly, there is a defence […]

Welcome to Episode 30 of the CoshCast! Subscribe on iTunes: https://itunes.apple.com/ca/podcast/under-the-cosh-coshcast/id767743946 Ligue 1 has started off with a bang. Does the community shield bode well for Arsenal’s title credentials. Why are we talking about Ron Vlaar? The Toronto FC excitement hits fever pitch. Rishay decides to replace mumu of […] 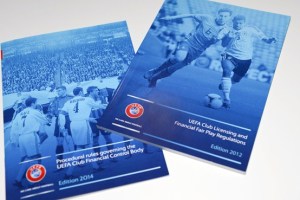 Financial Fair Play: As told by Man City and PSG

Financial Fair Play (FFP) has it’s believers and it’s skeptics. I for one, am currently pulling splinters out of my backside from sitting on the fence for too long. Unfortunately, I’ll be doing it for a while longer because I am still perched on that fence. Irrespective of […]

Coshcast Ep 30: Pre-Season is almost over!

Welcome to Episode 30 of the CoshCast! Subscribe on iTunes: https://itunes.apple.com/ca/podcast/under-the-cosh-coshcast/id767743946 Pre-Season is almost over and we are excited! A lot of friendlies have been going on and we wrap them up all up for you starting with the record breaking United vs Real Madrid game. We also delve […]