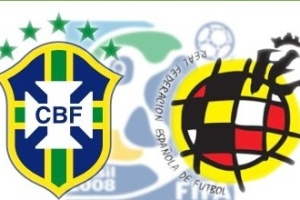 Samba vs Flamenco: A Battle of Ideals

We all predicted it, and I’m going to guess that deep inside all neutrals wanted it to happen. I’m talking about the final of the Confederations cup. It’s La Furia Roja vs The Selecao, it’s Spain vs Brazil. Spain are the current two time European champions and the […] 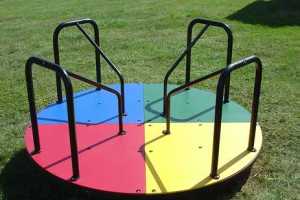 The Managerial Merry-go round

The football off season is known as “the crazy time”. Every team evaluates their season and they all try to adjust and tweak things and in some cases overhaul their teams. This summer for the first time in a long time the movement of players has been overshadowed […] 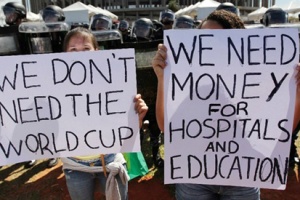 When I think of true love, I remember some of the greatest relationships that have survived the worst trials and tribulations. These relationships overflow with passion and are defined by extreme levels of dedication that borders on obsession. When the two meet they can’t be repelled; an immovable […] 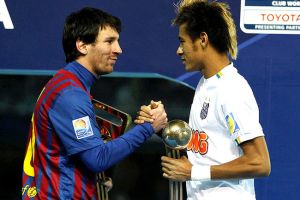 El Clasico, the serial battle for Spanish supremacy between Real Madrid and Barcelona is the biggest event in European football besides the Champions League final. There is no rivalry in Europe that has or ever will captivate the world the way this has and will continue to do. […] 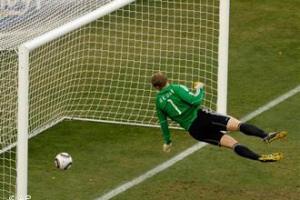 The introduction of goal line technology into the game has been heavily blocked by Sepp Blatter for years, constantly insisting it has no place in the game. Fast forward to the 2010 world cup where Frank Lampard has a clear goal dismissed for England against Germany with the […] 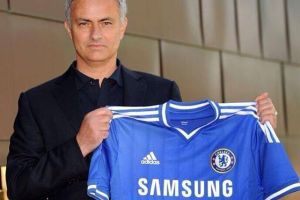 The Special One Returns

What does it mean to be “Special”? Let’s start by defining the word first. As an adjective special means: “Better, greater, or otherwise different from what is usual.” It’s easy to say that this definition applies to Jose Mourinho for a few different reasons. Mourinho The Winning One […] 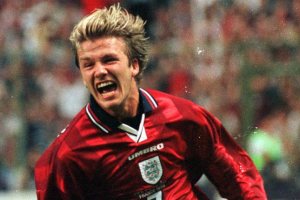 Shock, agony and despair were the primary emotions that I felt on May 16th, 2013. History will remember it as the day my footballing idol, David Beckham brought an end to a playing career that spanned 20 years and 5 different clubs. If you forget about his celebrity […] 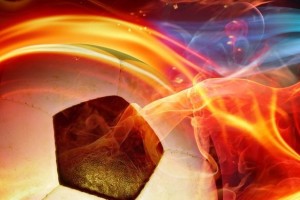 This season of the premier league has seen incredible goals, from team goals to long range rockets to goals of technical bliss. We compiled what we thought were the top 10 goals of this season. Enjoy! Making a list like this always brings about debate. Here at Under […] 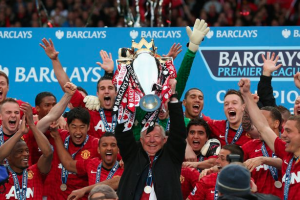 Manchester United Season Review 2012/2013 Spurred on by an uncharacteristic late season capitulation in the 2011/2012 season, Sir Alex Ferguson pledged that Manchester United would never lose the Premier League title on goal difference again. The ol’ timer’s response to this disappointment was to lure the best player […]